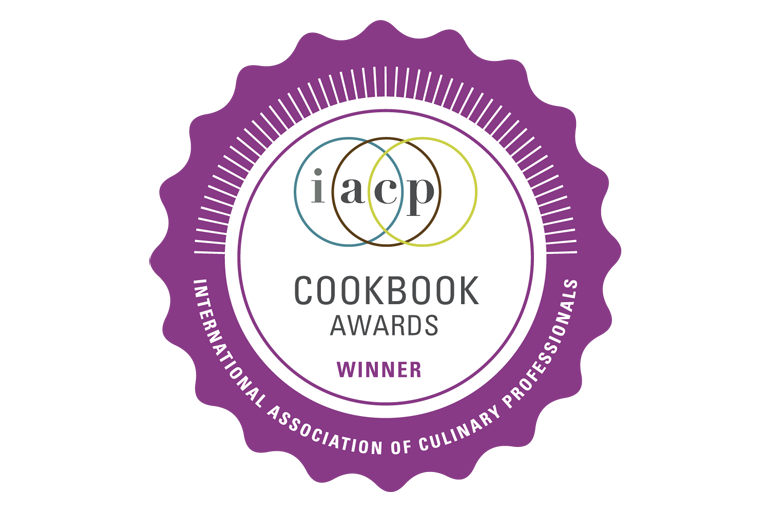 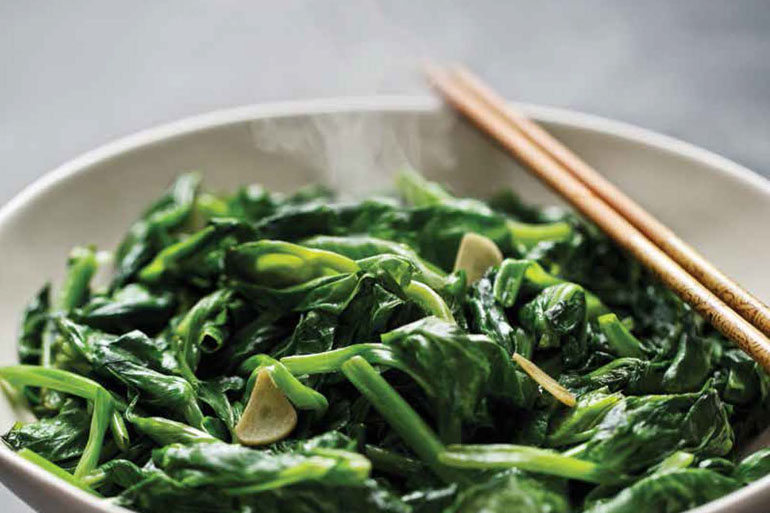 After more than three years of research and recipe testing, my new cookbook Phoenix Claws and Jade Trees: Essential Techniques of Authentic Chinese Cooking will be officially available on September 29. Glowing reviews are beginning to come in, so get a copy for yourself. The book is available for pre-order on Amazon.com.